Beware of the “Entitlement” Fungus 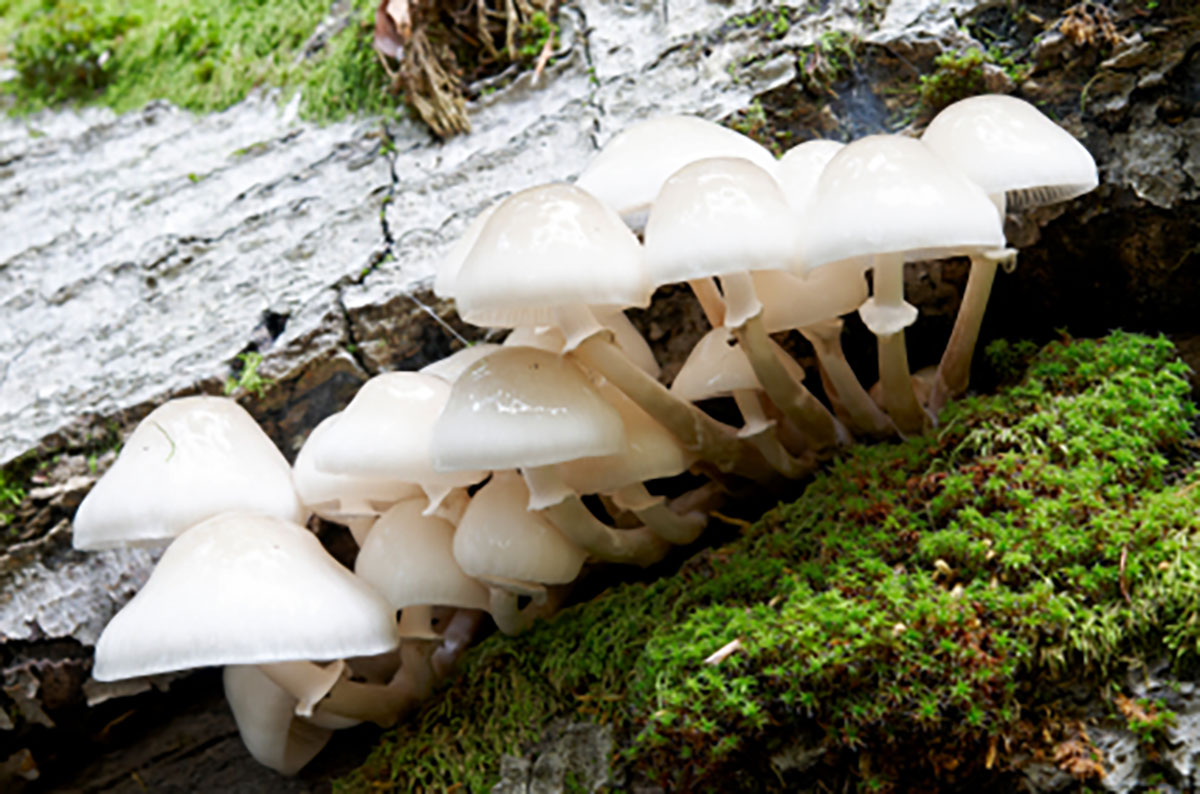 Beware of the “Entitlement” Fungus
by bsnyder, in Employees

Fungus fulfills a vital role in our ecosystem by decomposing things. When certain environmental conditions are present they trigger growth and reproduction. In other words, fungus does its job when the ecosystem needs it to do its job.

Individual entitlement too is a decomposer; but only in our organizations. It is a fungus that must be avoided as it decomposes individual performance.  It too grows and reproduces in an organization when the conditions are right for triggering it.

What are those conditions? They all are very positive:

Overall the above conditions create a work environment that is tuned to keep employees and have little turnover. These are all good . . . right?

Yes they are but they can cause individuals to feel entitled which leads to complacency. Entitlement erodes performance because the individual feels they do not have to do anything different to get the same or more reward.

People who feel entitled become very protective of the balance between how much they give and how much they get in return. In fact they often push the issue and gloat over how much in reward they were able extract without doing anything more. They value tenure much more than performance and take little responsibility for their professional growth. Companies end up not getting the best and most out of these individuals and become less competitive and more financially at risk.

The most recent deep recession and accompanying slow economic upturn led to extremely deep cuts in jobs and budgets. Companies, in an attempt to stay solvent, laid-off employees and reduced the benefits of those that stayed. Often pay was cut later as the company’s performance worsened. All expenses were scrutinized: perks, company functions, and anything extravagant looking was slashed.

At first, employees that felt entitled to what was previously the norm became very angry and resentful. Then as things worsened they realized they were lucky to have a job and their behavior and attitude changed. Paranoia replaced their entitlement and eagerness their complacency. Employees no longer worried about the balance between how much they gave and how much they got in return. They knew tenure was not going to save them their job; it was all about performance.

These individuals began to work harder, learn new things, and take on additional responsibilities. As a result, companies began seeing a huge increase in efficiencies. They were able to increase capacity without increasing internal resources; profits soared through the roof. Obviously this is not a sustainable model. As things get better companies are going to have to hire, increase compensation and benefits, and add perks to attract and retain employees. And then, what will return . . . entitlement.

So how can you have good economic times, create a work environment that appeals to employees, keeps turnover low, and ward off individual entitlement? Sustain a sense of paranoia in all employees. There is nothing sick or perverse about this. All great entrepreneurs and leaders have this feeling within them. It is what drives them to not be complacent and accept the status quo.

Getting the everyday employee to feel this takes some work. They have to learn that tenure has no benefit in your organization; their performance is the only thing they will be evaluated on. Employees have to know that in order to produce at higher levels they will at times have to give all they can and not be concerned with getting an equal portion back at that point in time. Lastly and most important, employees have to be confident in the fact that if their performance falls below some line, they will not have the honor of working in the great work environment your organization provides.

Your organization’s culture, policies, and management practices are going to have to change to meet these qualifications for paranoia. If you do, then you will find your organization in a position of competitive supremacy and financial exuberance. If you can’t, then you should expect the status quo as the economy becomes more stable. That may not concern you depending on how entitled you feel. Feeling a little paranoid?