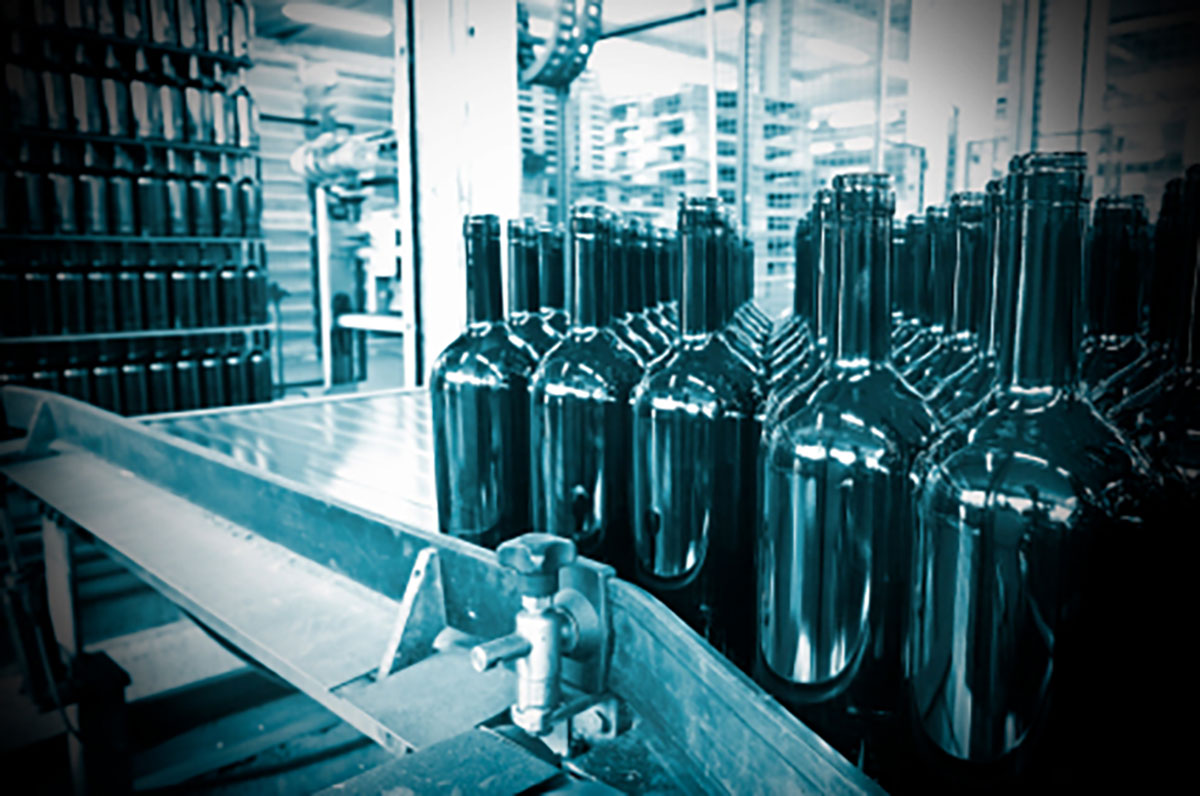 Keep Your Process Pure
by bsnyder, in Operations

No one needs to beat the drum about the importance of processes in business. Processes have been a valuable tool since the start of the industrial revolution, establishing uniformity and gaining efficiencies. Some processes are documented into formal procedures. Others remain informal but are still commonly understood. Most processes are composed of action steps with strategically placed gates points to obtain consensus or establish authority for moving forward. Pure processes are processes that are true to their intent, serve that function only and exert the least amount of effort while providing the most value. Processes that become contaminated usually do so in two different ways: by trying to accommodate for all possible situations and attempting to control malicious participants.

Processes That Accommodate for all Possible Situations

Processes are usually designed to accommodate about 90% of situations that occur. When an extremely rare situation presents itself and it leads to a negative result, management will be tempted to change the process in order to handle the rare situation when it occurs again (regardless of the impact on the process). The extra effort that is imposed to cover an extremely rare situation usually has no payoff. Furthermore, all processes have inherent risk but most of the risk is never encountered and, rightly so, is off our radar screen of concern. Just because we encounter a risk does not mean we should track it on our radar forever.

Processes That are Derived to Control Malicious Participants

Sometimes individuals feel they have special needs which compel them to deviate from the defined processes. It may be to avoid a gate point or to leverage a loophole so the individual can have greater access to resources for their personal gain. These deviations may or may not go unnoticed. But when they are noticed management always wants to include additional steps or gate points to ensure these abuses do not occur in the future. The addition of gate points due to one person’s actions is commonly known as “tyranny of the minority”. When tyranny of the minority occurs everyone has to expend additional time and effort into the process just because of the actions of one individual.

The best thing to do in this case is to address the behavior of the rouge individual. They will often play victim when confronted saying they didn’t know better or didn’t understand the situation, but do not hesitate or withdraw from your position. If the majority can follow the process then the rogue individual can too. It is up to them to learn what the right way is and how to stick to it.

Regardless of how they came to be, these appendages to the original processes are usually unjustified; stay past their need; and end up being followed blindly, wasting people’s effort and time. They diminish the value of the process and cause frustration.

Let’s take Alice for example. She is the manager of a systems engineering organization and her department is responsible for the integration of various spacecraft subsystems. Because these subsystems are being built in different parts of the country Alice’s team travels extensively. Her company has travel guidelines but because her department is currently over budget she has been keeping a close eye on travel expenditures. Over time Alice began to realize that one of her employees, Tim, was constantly exceeding the guidelines. He always had excuses and Alice has been struggling with how to rein him in. At her wits end, Alice decided to add an additional gate point in the travel procedure that requires everyone to get authority from her before they deviate from the guidelines. While this action did stop Tim from abusing the department’s travel budget but, it also caused everyone else on the team (who wasn’t abusing the travel guidelines) to put forth extra effort and time to get approval for unique situations they typically dealt with on their own. In one situation an employee, Jennifer, could not get authority to change her air travel plans to come home early because Alice was out sick. This resulted in additional lodging costs since Jennifer had to stay two days longer than needed, and not to mention a loss in productivity from being away from the office unnecessarily.

In your organization fight for pure process and procedures. Make it a personal campaign. It will mean moving away from a controlling mindset and towards personal responsibility. It will also entail moving away from risk aversion and towards embracing ambiguity. While doing this may be hard the end result will be a much more efficient organization.