Tell Them to Let it Break 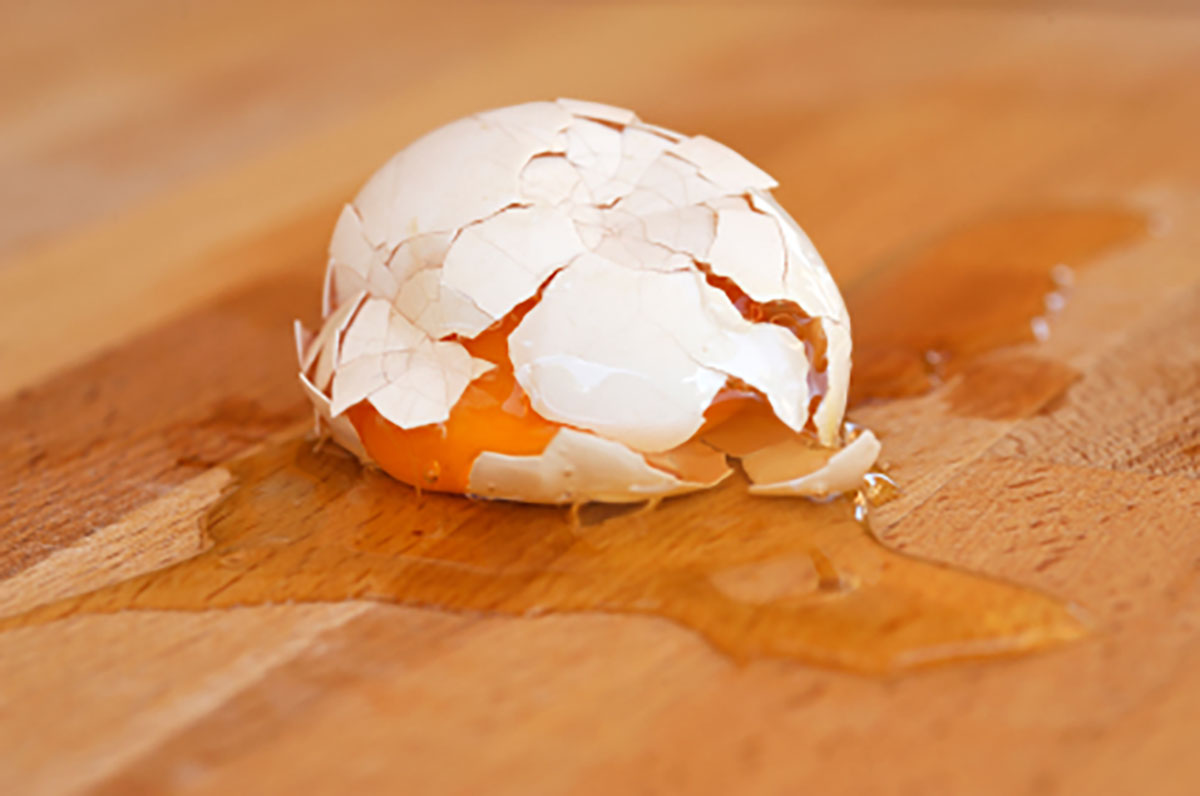 Tell Them to Let it Break
by bsnyder, in Operations

Every organizational leader wishes they had ten more employees just like them . . . the consensus worker who really cares about the organization’s customers and the quality of product and level of service they receive.

These precious employees don’t focus on just their responsibilities; they are concerned about the whole value chain. They are worried about what happens up the value chain and down it too. They want the customer’s expectations to be completely fulfilled.

This seems all good – right?

Up to a point. Because of their high standards, these employees often assume the quality control responsibilities from other’s work. They backup individuals who don’t follow the established processes to ensure the customer is not affected. They also implement their own side processes to hide problems within the existing processes. As a result, they are the first to get overwhelmed as demand for products and services increase. If they were to leave things would get out of control and fall apart. While they see themselves as rescuers of client expectations, they are actually enablers of inefficiencies. The best thing operational leaders can do is tell these special employees to stop the rescuing and “let things break”.

Here is a great example. Kevin is the VP of Operations for a specialized instrument company. Their business was growing and so was the volume of work for his department that fulfills the orders for instruments and schedules the technicians to install and service them.

Lucy, one of Kevin’s prized employees, came into his office one afternoon and began complaining how overwhelmed she was. This was the third time in 8 weeks she had done so. Kevin understood her volume of work had increased, but so had other’s and they were not complaining. This time he decided to ask her a series of questions to understand more about what exactly she was doing and why it was consuming so much of her time.

What started as a casual 15-minute meeting turned into a two-hour meeting followed by a four-hour meeting the next morning. Kevin would ask Lucy why she was doing something and she would respond with “if I don’t the customer will get the wrong product”. He would ask her about another thing she was doing and she would respond “if I don’t the technician would end up going to the wrong location or worse yet not show up on the right day.” A common theme began to materialize in Kevin’s mind. Lucy was taking on additional responsibilities outside of her role by covering for others or making a bad process work. She was doing everything she could to make sure the customer was happy.

Kevin recognized Lucy’s intent was noble but she needed to stop her rescuing behavior in order to find the root problems and fix them. He explained this to Lucy and told her to let things break so they could make the necessary adjustments and give her more time for other things that would make the customer happy. Lucy did not change right away but with constant nudging from Kevin she made more progress every day. Soon things were breaking and root problems began being exposed and fixed. Yes, the customers were impacted but only once as that was all that was needed to identify the problem and fix it once and for all.

Eric in sales began putting in the right product numbers for customized instruments instead of telling Lucy to send what they bought last time. Shelly began checking the system to see when and where she was supposed to be the next day instead of relying on a call from Lucy. The system was modified to recall the last address used for the customer instead of having to look through hundreds of historical orders to find the last shipping address. After several months Lucy was easily accommodating the increased volume and had time to improve customer service in other ways.

Most employees are scared of letting the customer down. There are always a few employees who know this and take advantage of these folks by shedding work they do not like to do onto them. By “letting it break” the consequences always come right back to these few individuals and snap them back into place. Be an out of the box leader and tell your employees to “let it break” once in a while.