Blow It Up to Get It Right 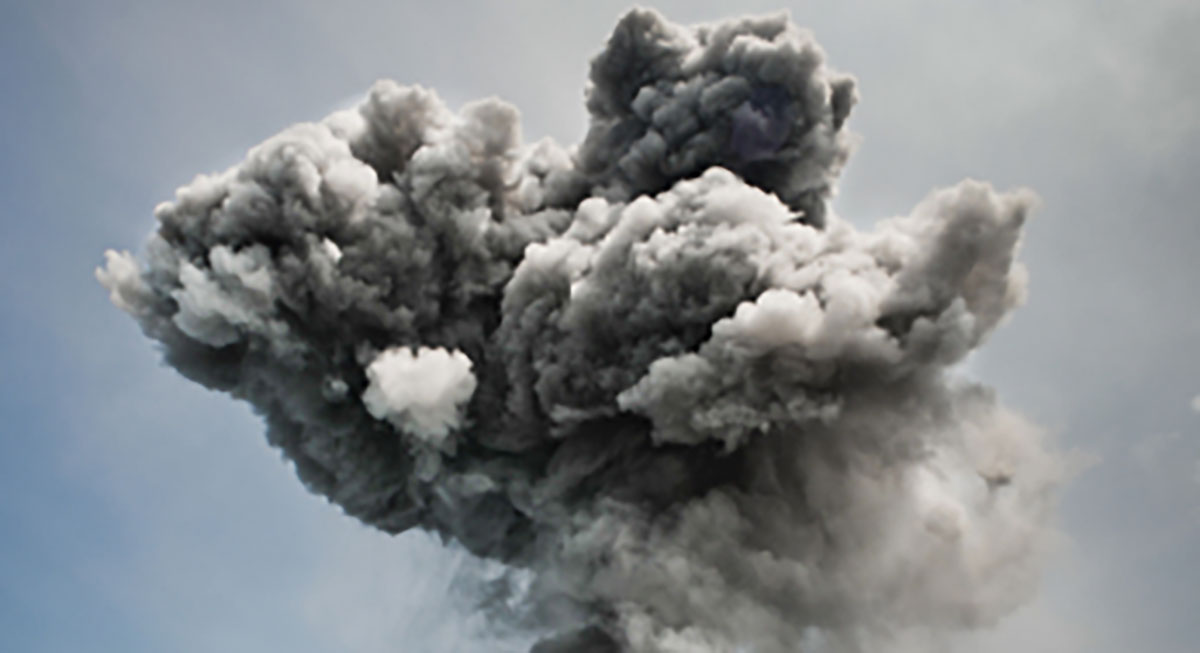 Blow It Up to Get It Right
by bsnyder, in Strategy and Execution

We live in a world that favors incremental improvements. We take what is and try to make it better; everything can be fixed or improved by a tweak here or a nudge there. Put a group together on a specific issue and the ideas will be endless. This is not a negative judgment on incremental change as it works in most situations, but at times you can’t take what you have and make it right simply through incremental improvement.

Sometimes things need to be totally blown up to get them right. This means taking what’s there and completely eliminating it, thus leaving a huge void. A void creates a blatant need, cultivating a sense of urgency to initiate action. The process will quickly identify who really cares and wants to put in the effort to make it right. Also, voids create a clean slate opportunity for creativity. There will no longer be things standing in the way that were done in the past: legacies to live up to or special treatment to be protected.

Three factors are usually present when it’s time to blow things up.

Dan found himself in a situation just like this. He was the VP of operations for a mid-sized firm that sold products and consulting services to large businesses. Eight years ago his firm paid a software company over a million dollars to develop a system that handled everything from order entry, to scheduling of consultants, to invoicing, to product inventory. Senior management was very proud of the system and bragged about how much they spent to get a system designed specifically for their firm. The system was great at first but as the business changed it never seemed to be able to hit the mark on subsequent releases. People never really complained outright; they just incorporated work-arounds to get their jobs done.

Every two years Dan was presented with a contract for support by the software company. Each new contract would include the cost of upgrades to hardware and mid-tier software as well as software modifications to their custom system. These contracts were getting more and more expensive and upon receiving the last one Dan decided it was time to get it right. He told his department and the software company that in six months his firm would no longer use the software system as he was cancelling the contract.

Key players in the overall process approached him and asked what they would be using in place of the old system. Dan told them he did not know but they would have to figure it out between now and then. Teams were formed, options were researched, budgets were established, a solution was selected, and an implementation schedule was developed. Within the six month time period a cloud based application was slightly customized and being used successfully by the firm, costing them much less.

Lots of situations can be blown up to create a void. This applies to employees, processes, and tools. For example, employees may have performed well in the past, but have been less than stellar for some time. They may be well liked and in highly prominent roles but getting rid of them will free up others to assume more responsibility and express a greater number of ideas. Also, the processes you use to serve your customers are always ripe for replacement. Your employees may be comfortable with them and your customers may have liked what they got in the past, but that doesn’t mean the processes are giving your customers exactly what they want or need right now.

There is one risk to blowing something up though; it may not produce anything better. Here is one last piece of advice to minimize your risk. After blowing something up don’t have the first few layers already designed in your head. It will take away the motivation and ownership of those who care and want to get it right.

Look out over your environment. Is there underperformance anywhere and are people getting frustrated? Are any sacred cows involved? It may be time for a big change.

Anyone got a match?