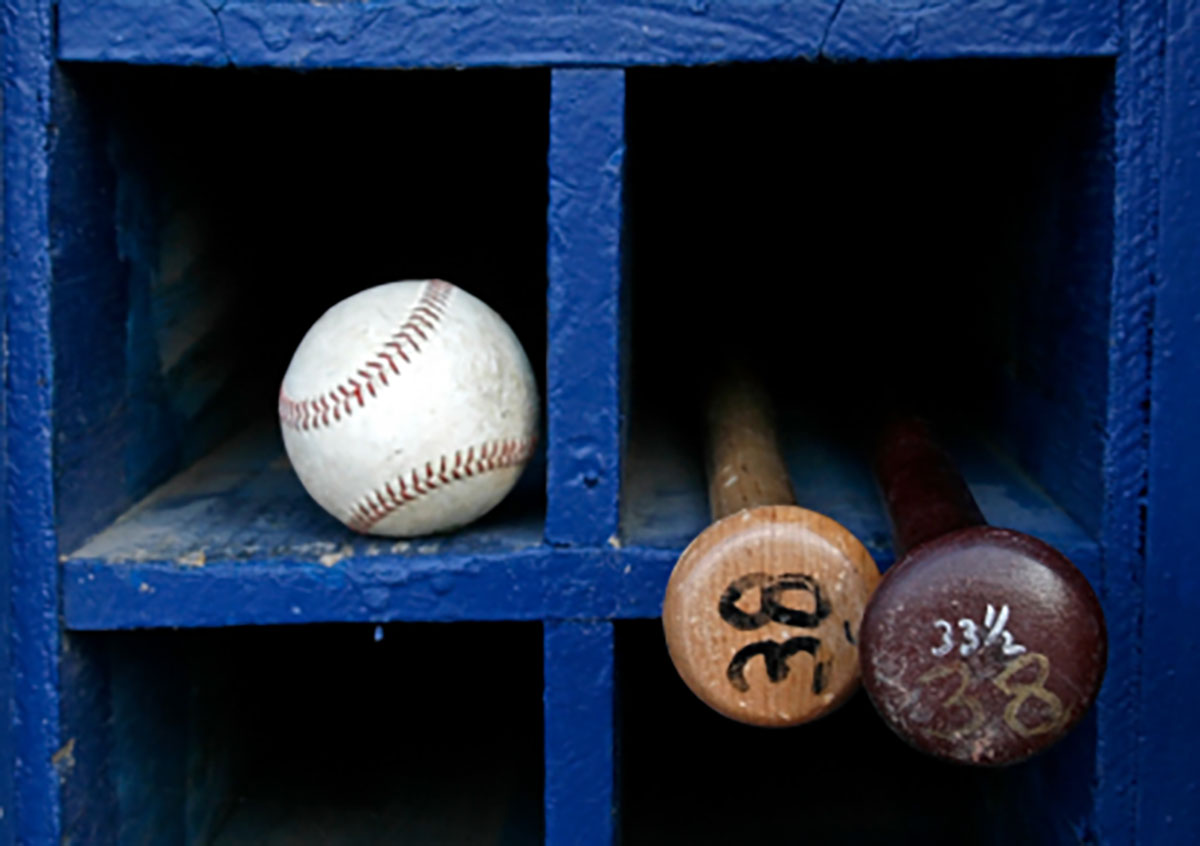 Creating Environments That Change Lives
by bsnyder, in Operations

Many of us have had positive experiences in our lives that altered, in a profound way, our status quo way of thinking and doing. From that point forward, we were never the same and forever reminiscent of that time. It may have been a special project, sports season, or exceptional group of friends. While those experiences were magical they were also finite and non-repeatable. The chemistry of the experience was randomly brought together – a chance encounter.

Very few of us have experienced long lasting environments that changed our lives. Why very few? Because the chemistry of these environments is very unique. They require intentional actions to create them and great vigilance to maintain them. Not many organizations are up for this challenge or can fulfill the requirements. The few that do see their impact occur over months and years, changing forever the lives of those within it.

These environments occur when three elements are present: an honorable leader, reputable operation, and nurturing community.

Honorable Leader: These leaders are straight forward with everyone, no politics or gamesmanship. They do what is right and required regardless of the expense. They work hard and expect others to do the same.

Reputable Operation: There is a standard of performance that is clear in everyone’s mind. While there are ups and downs there is a strong history of success. Outsiders desire to emulate its achievements.

Nurturing Community: People are treated with respect and accepted even for their differences. Trust is ever present providing a foundation for stronger bonds. Everyone involved cares for one another and supports each other in times of need.

Let’s look at a real life example of this. Every summer, the cream of the crop collegiate baseball players get asked to play in premier summer baseball leagues from Alaska to Cape Cod. Many of these teams have a rich history and have existed for over 50 years. Players who are lucky enough to be selected live with host families in their team’s town. They are given jobs that allow them to work during the day and play baseball at night, as well as travel on road trips for up to a week at a time. Every night from late May to the end of July they play baseball.

Clarinda Iowa is one of those towns with a team, the Clarinda A’s. While it is a small town with only 4,500 residents it has made a big name for itself in baseball circles. In the last five decades over 1,000 players have played in Clarinda and hundreds have moved on to play professionally in the minor and big leagues. Players such as Hall of Famer Ozzie Smith played in Clarinda. So did World Series champions Scott Brosius and Chuck Knoblauch . Others include Jose Alvarez, Von Hays, Andy Benes, Bud Black, Mark Williamson, and Gary Weiss. Currently in the big leagues are Jamey Carroll, Andrew Cashner, and Daniel Descalso.

You would be hard pressed to find any more than a handful of players who didn’t have their lives changed by playing baseball in Clarinda. By far the biggest changes were personality related, not baseball. It’s because Clarinda baseball has the three elements needed to create and maintain an environment that changes lives.

Merl Eberly was born and raised in Clarinda. He played minor league baseball before becoming the general manager and coach of the A’s back in the 1960’s. Throughout the years, players respected and looked up to him. They always knew where they stood with him and what level of effort was required to play. Merl stood for what was right and did what needed to be done even in difficult situations. He was extremely observant and constantly dispensed advice and wisdom that applied to baseball and general life. He was an honorable leader.

The Clarinda A’s are winners. They won the National Championship in 1981, and have placed in the top ten in 20 other years. They play in a league that is very competitive and requires top performance to stay in the lineup. All college coaches know about Clarinda and want their top players to spend a summer or two in Clarinda playing baseball. They have a reputable operation.

Clarinda is steeped in Midwest values. Strangers and locals alike receive waves from passers bye. Wallets and purses can be left in unlocked cars and not be taken. Homes are not locked and people walk around town late at night without fear. When someone is in need their neighbors come to their aid. They have a nurturing community.

Don’t think this can happen in a business organization? The three elements can be pursued and developed just the same. Providing value and making money is great. Changing lives is by far more worthwhile. These two things are not mutually exclusive. Here is your chance to have your cake and eat it too.