The Chicken or the Egg…Is it the Same for Leaders and Followers? 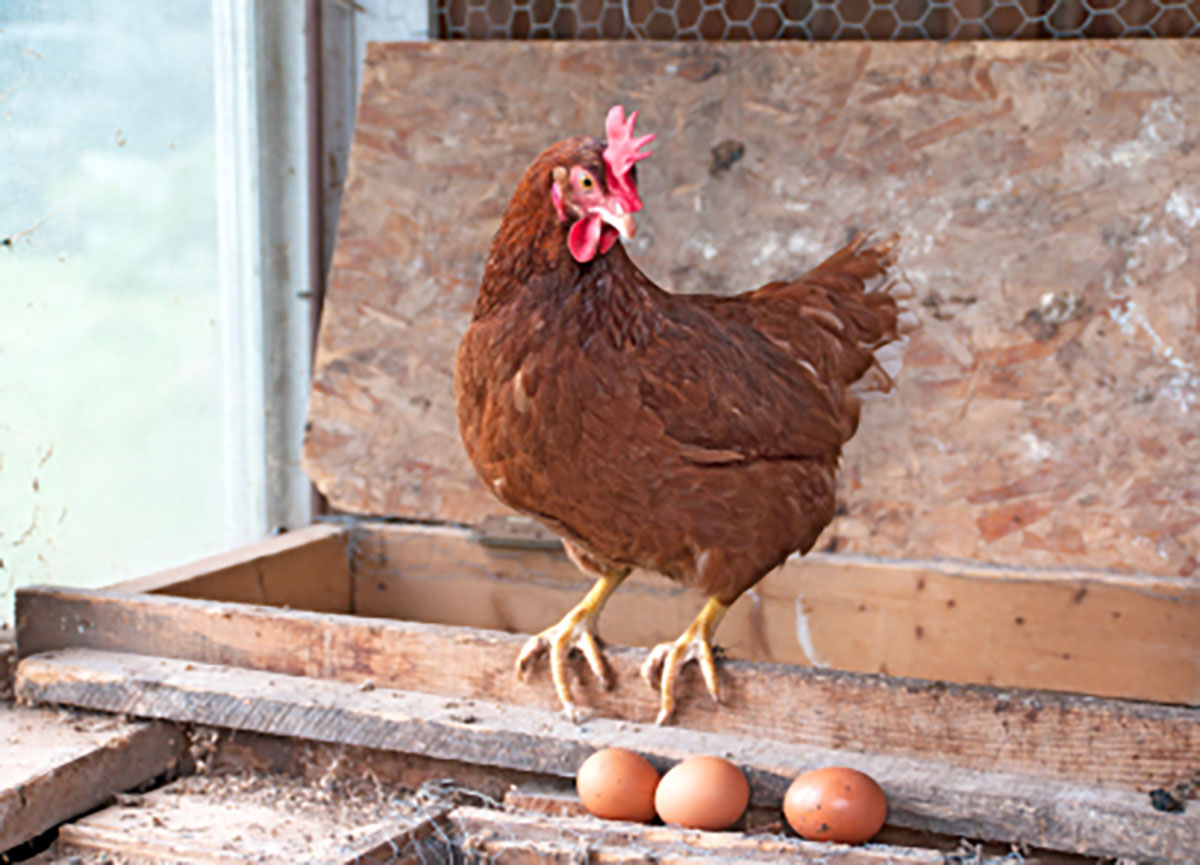 The Chicken or the Egg…Is it the Same for Leaders and Followers?
by bsnyder, in Employees

You’ve heard the saying. What came first the chicken or the egg? It’s used to highlight a circular reference between two entities such as leaders and followers. Leaders need followers to get better organizational results and followers need leaders to get better individual results. It makes sense; however, this view is not as common as it should be. More specifically, it is not a dominating belief amongst leaders.

Some mature leaders and a greater majority of new leaders have a different view of the symbiotic relationship between leaders and followers. It goes like this: leaders have unique skills and a strong past performance record. Followers can’t do things as well as leaders. Thus, leaders are more valuable than followers.

Let’s look at an example situation:

Eric is the manager of a small department responsible for the development and support of a product. He was out sick last week and when he returned the following Monday he got briefed on a situation his department encountered in his absence. Leslie, a customer service representative received a call from an irate customer, complaining that the capability she just upgraded was not working properly. Leslie wanted to get the problem fixed right away for the customer, as the customer’s company is one of their biggest users. She went to Jerry who was responsible for fixing any application bugs and the two of them worked out a solution. By the end of the week the fix was in place and the customer was happy.

Upon hearing about this, Eric almost blew a gasket. The department was planning on releasing a new version of the application in six weeks that would change the way the customer interacts with the upgraded capability. The fix Jerry and Leslie worked on to help the customer would just create a bigger problem for them once the new version was released. Eric went to his office and began a dialog with himself that went like this: Leslie was in the last new release meeting and heard what was going on. Why didn’t she ask the customer more questions to understand how they were using the application? Why didn’t Jerry ask the development team about how the capability would change in the new release? Also, why had no one in his department told the customer about the new release when they asked for the upgraded capability? Why can’t these people connect the dots? I never made these kinds of mistakes. Sometimes I think I would be better off without them.

Let’s go back to the train of thought that drives Eric’s beliefs.

Leaders have unique skills and a strong past performance record. This is true. Leaders start off as followers and over time develop a unique set of skills and a track record of good performance that launches them into a leadership role.

Followers can’t do things as well as leaders. This is true and false. Followers can’t do a leaders job as well as a leader. Yeah, so what? Followers are not supposed to be good at what leaders do. They are supposed to be good followers, and at this they can be just as good if not better than leaders. Leaders must not expect followers to behave and perform just like them. If they did then everyone would be a leader and there would be no followers to get the work done. Leaders should expect followers to behave and perform just like followers and nothing more.

If leaders choose to stay with the unhealthy way of thinking about the leader-follower relationship, they can expect to experience a negative impact on their organization. Followers will sense they are being harshly judged and undervalued causing them to feel resentment and bitterness. Their performance can’t help but be tainted by it.

Conversely, when followers have a great leader they do not need to be convinced to follow. It’s natural for them to do so as they want to produce their best for their leader. It’s a leader’s choice. Choose wisely and be a great one.