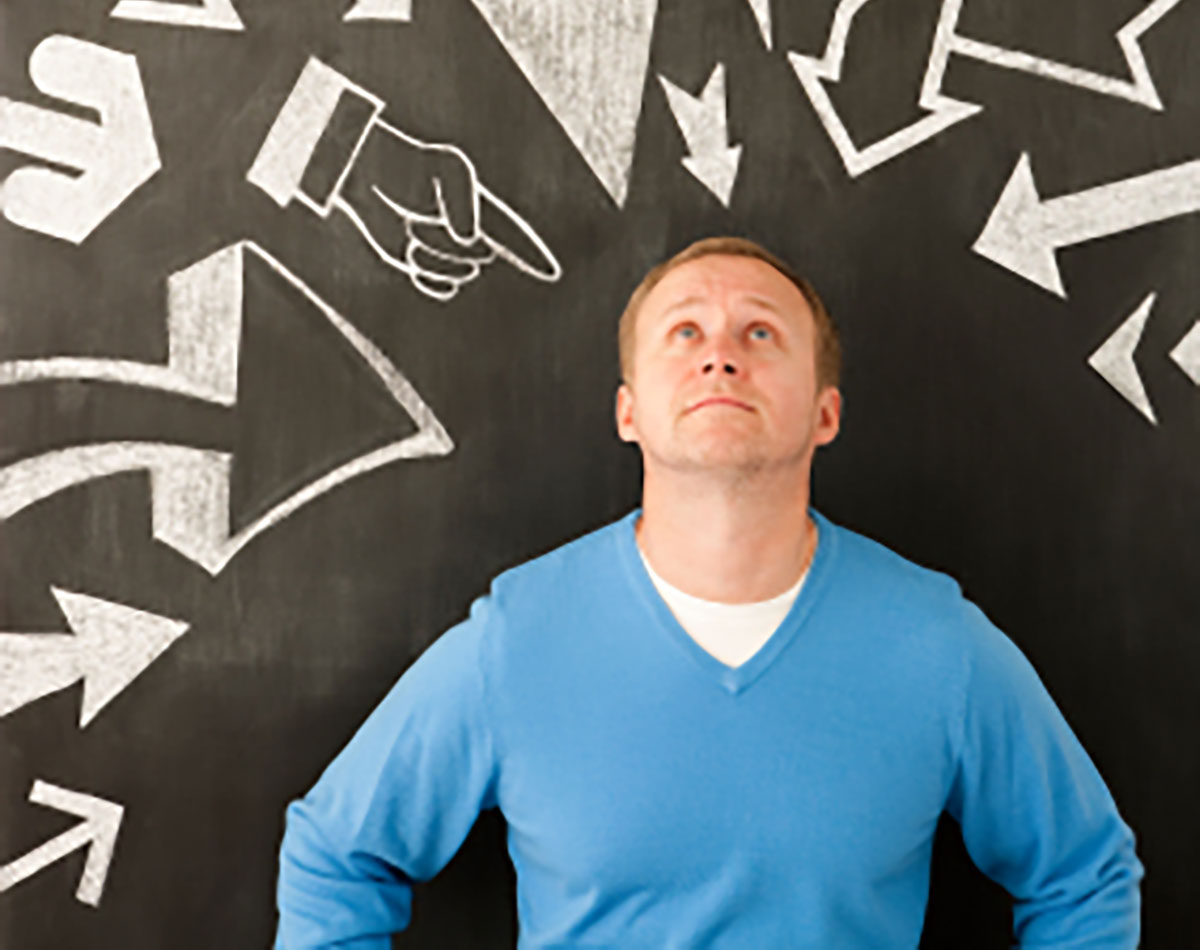 Managing Expectations
by bsnyder, in Operations

It goes without saying that projects involve lots of expectations. Project manager and team members feel the heat from project stakeholders when it comes to task completions, deliverables, adherences to processes, and use of resources, just to name a few. Although it is an essential part of a project manager’s job, knowing how to manage expectations can be the difference between a miserable, failed project experience and a mildly bumpy, successful one.

Setting initial expectations is the easy part. It involves clear communication of specifics related to how work will get done and what the results will be. Communication and clarification are key here.  The larger and more complex the request, the more communication will have to take place.

Once an initial expectation is solidified then the management of that expectation begins. Five things need to be done to manage an expectation:

Let’s examine three scenarios with different behaviors related to an expectation. Two of the scenarios don’t manage the expectation and one does.

Here’s the project background: The initial expectation set was to have a deliverable completed by January 30th. Work on the deliverable started on October 1st.The deliverable ended up being completed on February 21st.

Which situation resulted in producing the LEAST amount of frustration and angst related to the deliverable’s delay? Yes, in Scenario 3 the project manager managed the expectation according to the five items discussed above.

Even when you choose to manage stakeholder’s expectations be prepared for people to still be upset with you. But, because they are being communicated to and given the best information available at the time, their frustration and angst will be minimized. When people get totally surprised by an unmet expectation their emotions can get the best of them. This often results in them dwelling on the consequences just to get back at you.

Also, keep in mind, managing expectations is not a safety net for poor performance. It is an approach you employ after you perform responsibly and miss the mark.

Next time you find yourself unable to meet an expectation, remember: No Surprises. Communicate truthfully and often. You might just find yourself receiving a little leniency or forgiveness.