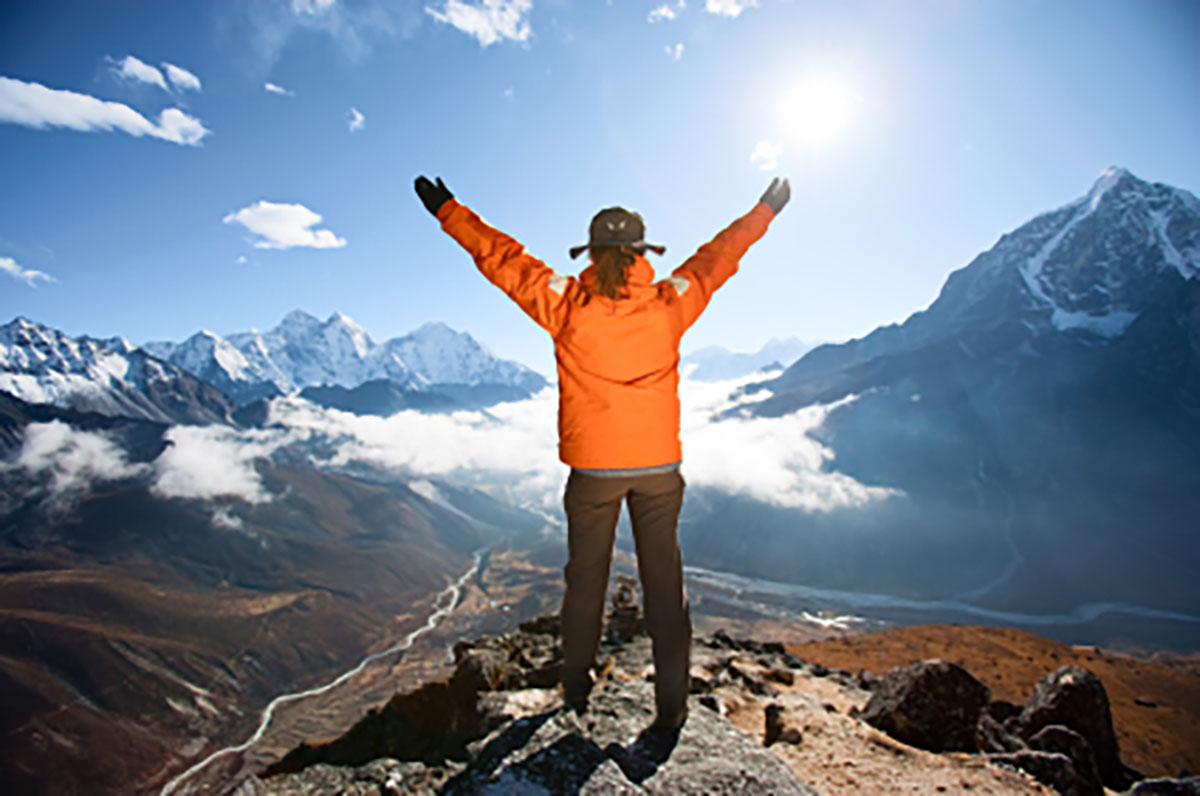 Three Traits of People Who Make Things Happen
by bsnyder, in Personal Growth

There is this notion that exists out there in companies that everyone should be treated the same. No one should receive preferential treatment or have an advantage. It should be fist come first serve with no short cuts allowed. Processes, rules, and conventions should be followed by everyone at all times.

Some people believe this fully and wait for things to happen for them. Some people believe in it partially and like it when they are treated as if they are special and feel they are victims when they are not. Then there are the few who don’t believe in this at all and make things happen. It’s not that they like or want to feel special or take advantage of others; they just seek and obtain results when they’re needed. Every manager wants a handful of these types of people in their organization. They are the individuals that management calls on when they are behind the eight ball and need someone to pull a rabbit out of the hat.

Let’s look at one of those individuals, Linda. One day Linda’s manager came to her with a problem. The person who was responsible for coordinating the week-long new hire orientation program had just quit and had not done anything to get ready for the orientation coming up in two weeks. Preparation for these events usually started eight weeks before they are to be put on. Linda’s manager now wanted her to step in and make sure the orientation went on without a hitch.

Linda had coordinated these events in the past so there was no learning curve, but she needed to secure the speakers, training, social events, and venues for all of them. Most preparations fell into place with long hours of hard work. Two items, however, were show stoppers: all training rooms were booked for the three days she needed them and no tried and true keynote speakers were available for the kick-off. Linda went to Rick, the person responsible for scheduling the training rooms, and asked him if he could somehow free up a room for her. The next day Rick called Linda and told her he cancelled a scheduled class so she could have the room. Then Linda got a call from Marcia, a speaker she contacted a few days earlier, Marcia had decided to cancel her vacation plans and speak on opening night. The new hire orientation went as well as any other had and Linda got a little bonus for making it happen.

You don’t know the full story of Linda yet so read on to see how the following three traits led to her success.

Be Likable – People do things for those they like. It’s the number one reason people get preferential treatment. It’s also the number one complaint by those that don’t get preferential treatment. It is the reason the government and corporations instituted formal procurement practices. People were buying from people they liked regardless of the cost. Being liked is not something you are born with. You have to pay attention to how people respond to you and change your behavior when you do things others don’t like. What you didn’t know about Linda is that she was a very likable person. She was moderately outgoing, played on the department’s coed softball team, and went out to lunch on Fridays with her peers. She had strong relationships with lots of people.

Be Generous – A major consideration people have when deciding to do something for someone else is the account balance that exists between the two. The account is a ledger of favors given offset by favors received. People who are generous have an abundance mentality and are prone to do more for others than others have done for them. They tend to live life with lots of favors owed. Ungenerous people live life with their account balances at zero (or less) and have little chance of securing any favors. To develop an abundance mentality you have to shed the belief that people are out to take advantage of you or keep you from getting what is entitled to you. That belief is what makes people stingy and ungenerous. Linda was a generous person. On a number of occasions she had switched to a less than desirable training room so Rick could accommodate another person who needed the better room. He just returned the favor.

Be a Master of Leverage – Leverage allows small efforts to generate big results. Masters of leverage see leverage points in all situations. They see the obvious ones on the surface and the ones a couple levels below that as well. There are two types of leverage: those that lead to good will by appealing to others through win-win solutions and those that lead to resentment because of intimidation. Obviously it is best to use those that lead to good will. Gaining favors through leverage is an art and improves with practice. The reason Marcia decided to cancel her vacation and speak was because Linda was on the conference committee of a trade association for which Marcia wanted to speak. Linda told her if she spoke at the new hire orientation kick-off she would make sure Marcia got a speaking invitation to the trade association conference.

You can’t fake these traits. They have to be at the core of who you are. People who fake them tend to be narcissistic and care only about themselves. Their actions come off as disingenuous and slimy. They ultimately never deliver and therefore aren’t able to make things happen. Be one of the few in your organization who makes things happen: genuinely  develop these three traits in your life.