Stop Parenting Your Staff and Start Coaching Them 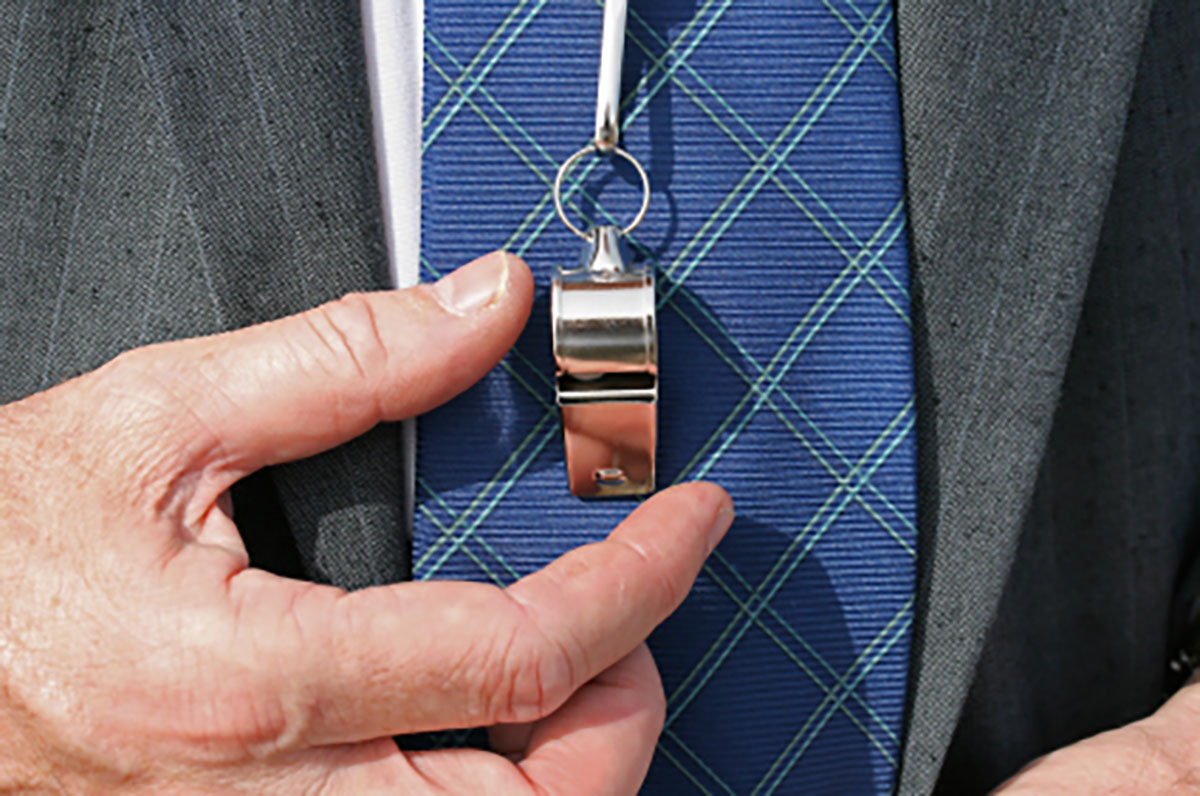 Stop Parenting Your Staff and Start Coaching Them
by bsnyder, in Employees

The fact is, individual employees alone are responsible for having the required knowledge and skills to fulfill their job description,  understanding the context associated with it, making good decision’s while fulfilling it, and performing well within the scope of it. In all these areas employees are responsible for initiating and obtaining what they lack. Managers may choose to help in this and they may also offer grace in specific situation from time to time, but ultimately it is the responsibility of the employee.

However, sometimes the environment of an organization doesn’t allow for growth in its employees. Some managers are acutely distrusting of his employees’ ability to make decision and perform at a specific level of competence. They hover over employees giving direction and monitoring their actions. Some managers like this because it puts them in the powerful position of being the expert that knows everything and supervising the underlings that know nothing. In fact, they may specifically hire people too junior for a position so as to never be threatened. Again, some managers enjoy this type of relationship with their employees but can at times get overwhelmed and angry with constantly having to give direction.

Then there are the employees that play helpless and seduce managers into constantly intervening in their work, giving direction, and performing their quality control function. They do not want to be empowered and take responsibility. They want to be a follower. Another childish behavior is exhibited when employees screw up and want someone to rescue them from the situation. Often they will manipulate others to take over the crises and fix the problem for them.

Managers carry at least 50% of the blame for these bad behaviors. Either they instigate the bad behavior with their actions or they allow employees to get away with not taking responsibility. The best way for you, the manager, to change this behavior is to learn to play the role of a professional coach.

Susan was responsible for putting on the department’s yearly dinner.  She got the menu from the high end restaurant and needed to select a family style offering for the employees to choose from. She was scared to make the decision on her own and repeatedly asked her manager to help her. He told her the decision was hers and that people would enjoy anything she picked. Then she started asking the employees what they wanted and there was no consensus. Finally her manager sent out an email telling people that Susan needed to make the decision on her own and not to help her any more. With the deadline approaching she reluctantly chose the items from the menu. People loved the food and the dinner was a success.

Alex was notorious for promising things to clients and putting the operations team in a bind to meet them. Finally the VP of operations, Becky, got fed up and told Alex and his manager they were not going to be rescued anymore. Alex and his manager plead with Becky for her help as it was a major client that would be very upset if things were not delivered as promised. Becky told them “it was always a major client and her team in the past had always felt manipulated into making it right for them. From now on her organization would not rescue Alex.” He was the one who promised it and he needed to work it out with the client. Operations never had this problem with Alex again.

Wil was always below the mean when it came to his performance. As a result, he received little to no raise in each of the last three years. Wil finally decided to meet with his manager, Reid, and asked how he could get better. Reid told him the areas he could improve in and Wil then asked for specific steps to follow in those areas. Reid knew Wil did not want to put in the effort to get better but just wanted better performance handed to him on a silver platter. Reid finally told Wil to figure it out on his own as had the top performers in his organization. Wil never improved and eventually was let go.

Shifting from a manager who parents their employees to a coach is very difficult. It is best accomplished with group support, encouragement, and advice. Role playing and reviewing past situations in the group is invaluable. It could take a few years to make the transition depending how deep you are into parenting your employees (which actually isn’t that long if you plan on being in management the rest of your life). So, find or put together a group and make it happen. It’s your responsibility.